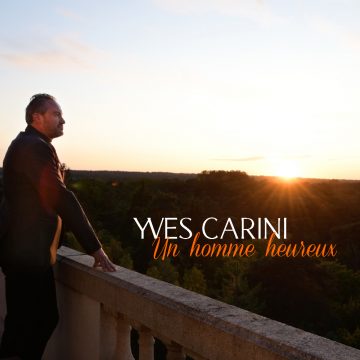 “Carini will go far, and his beautiful mastery probably won’t make it go faster than the music.” Jazz Magazine

“It’s clear, if you like a cool atmosphere, a swinging crooner and a perfect rhythm, you have to rush to this unique achievement in the French music scene.” Classica Repertoire

“His debut album, produced with Diana Krall’s drummer and Oscar Peterson’s guitarist places him among the confirmed crooners” Gala 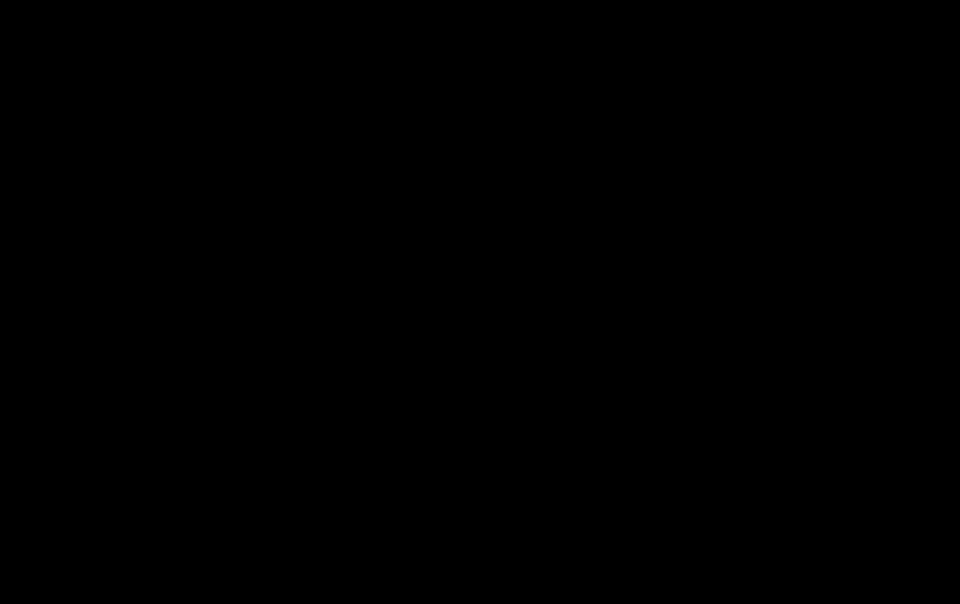 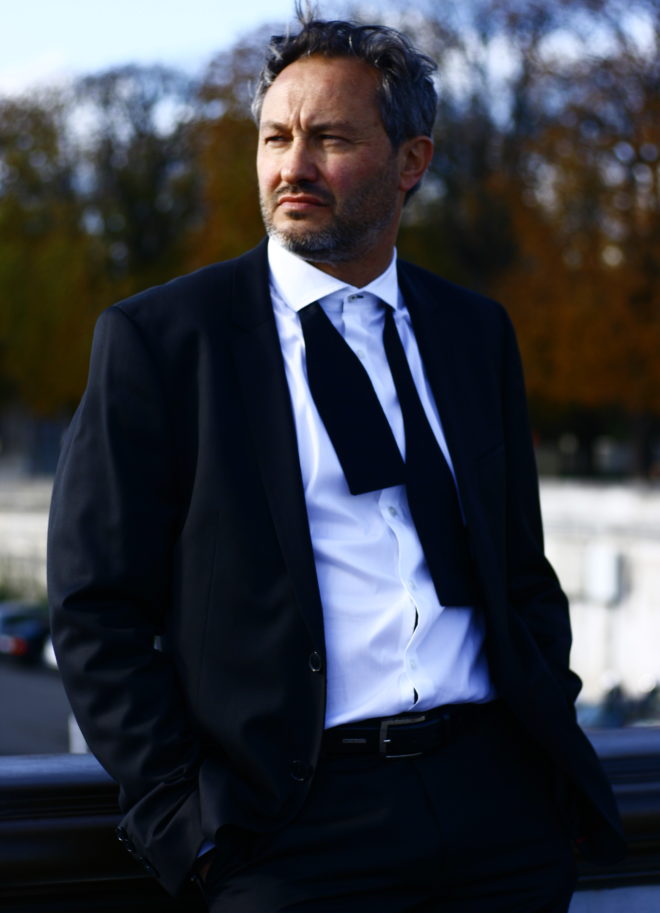 Released in 2005 on Nocturne, it was Yves Carini’s first album. Produced and arranged by Niels Lan Doky, it integrates the rhythm section of Diana Krall (Jeff Hamilton, Pierre Boussaguet and Ulf Wakenius who also accompanies Oscar Peterson). This album revealed Yves Carini to the general public. The album, which featured a number of original songs written and composed by Yves, as well as covers including the highly acclaimed “Cimetière des éléphants” by Eddy Mitchell, received rave reviews from French critics including Jazz Magazine, Classica Répertoire, Le Parisien and Gala. It was one of the best-selling independent jazz albums the year it was released in France.

Released in 2007 on Nocturne, this is Yves Carini’s second album. Still consisting mainly of music and lyrics created by Yves, this album explores a more modern tone. Philippe Saisse was kind enough to lend his talent as a producer to “La petite fille de Shangai”.